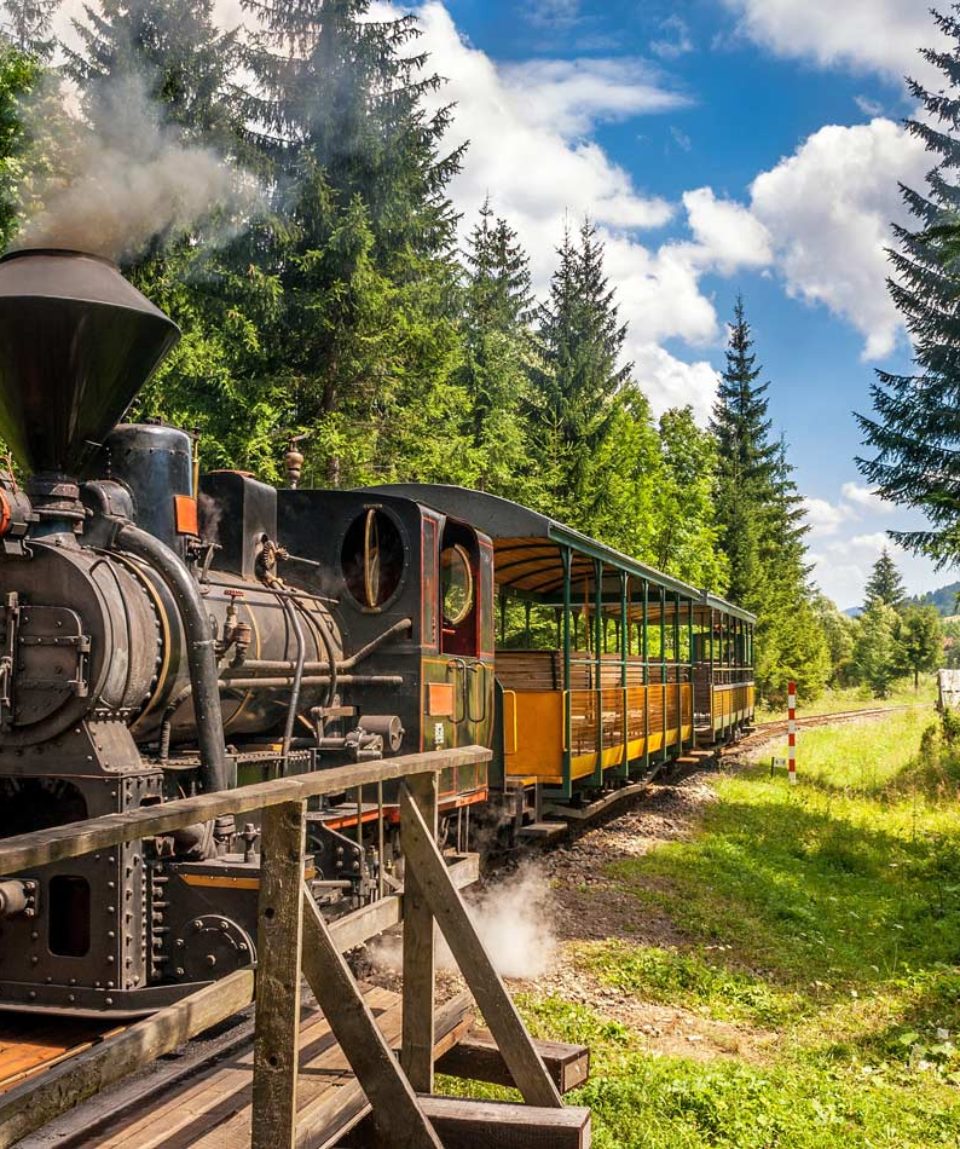 All about the Forest Railway in Slovakia

The historic forest railway in Vychylovka is a prominent technological masterpiece in the world. The railway started to operate in 1926 after two separate forest railways were connected – the Kysuce railway and the Orava railway. Both railways were constructed between 1915 and 1918 and were used for transport of timber. The railway is now a part of open-air museum of folk architecture surrounded by wonderful nature. 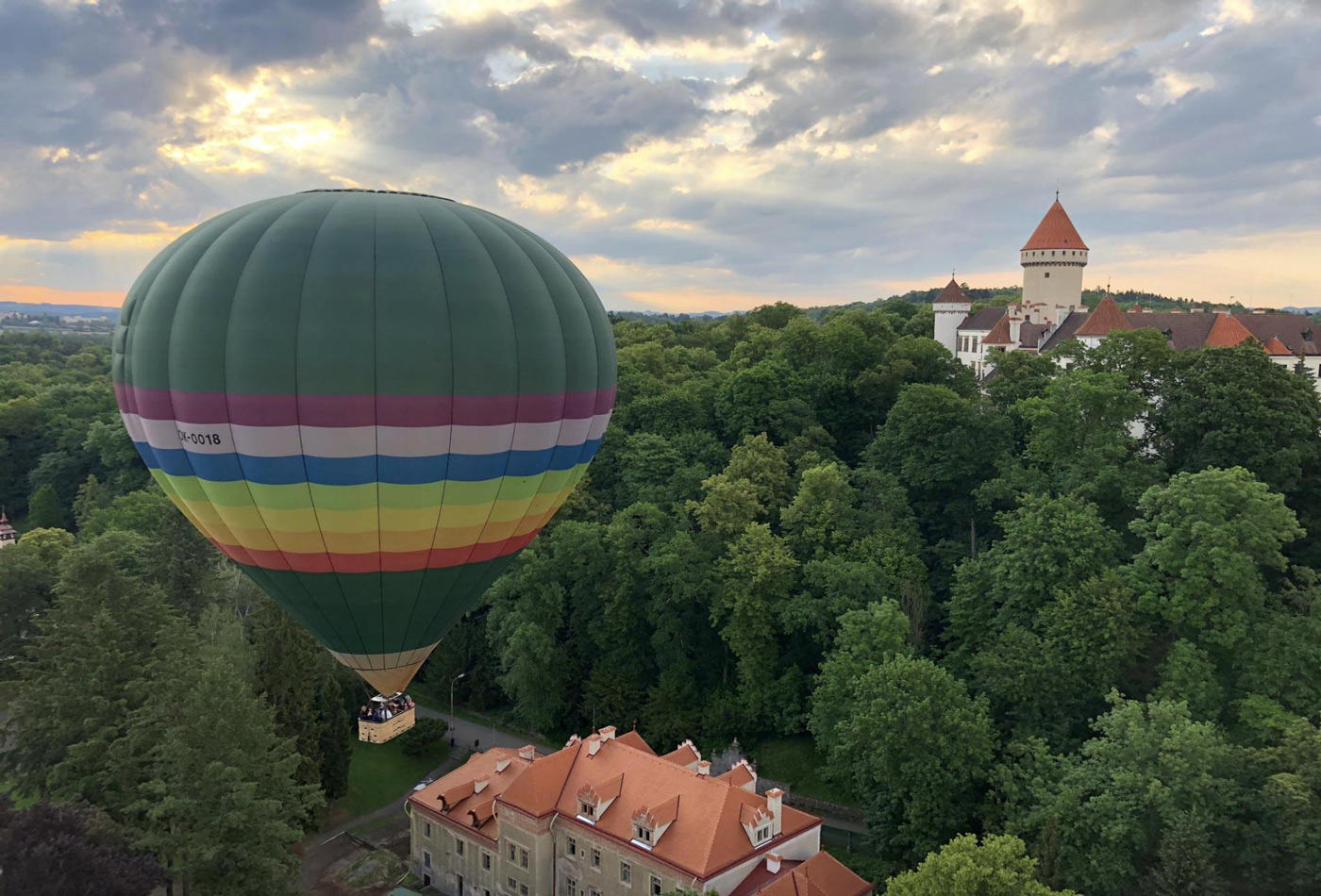 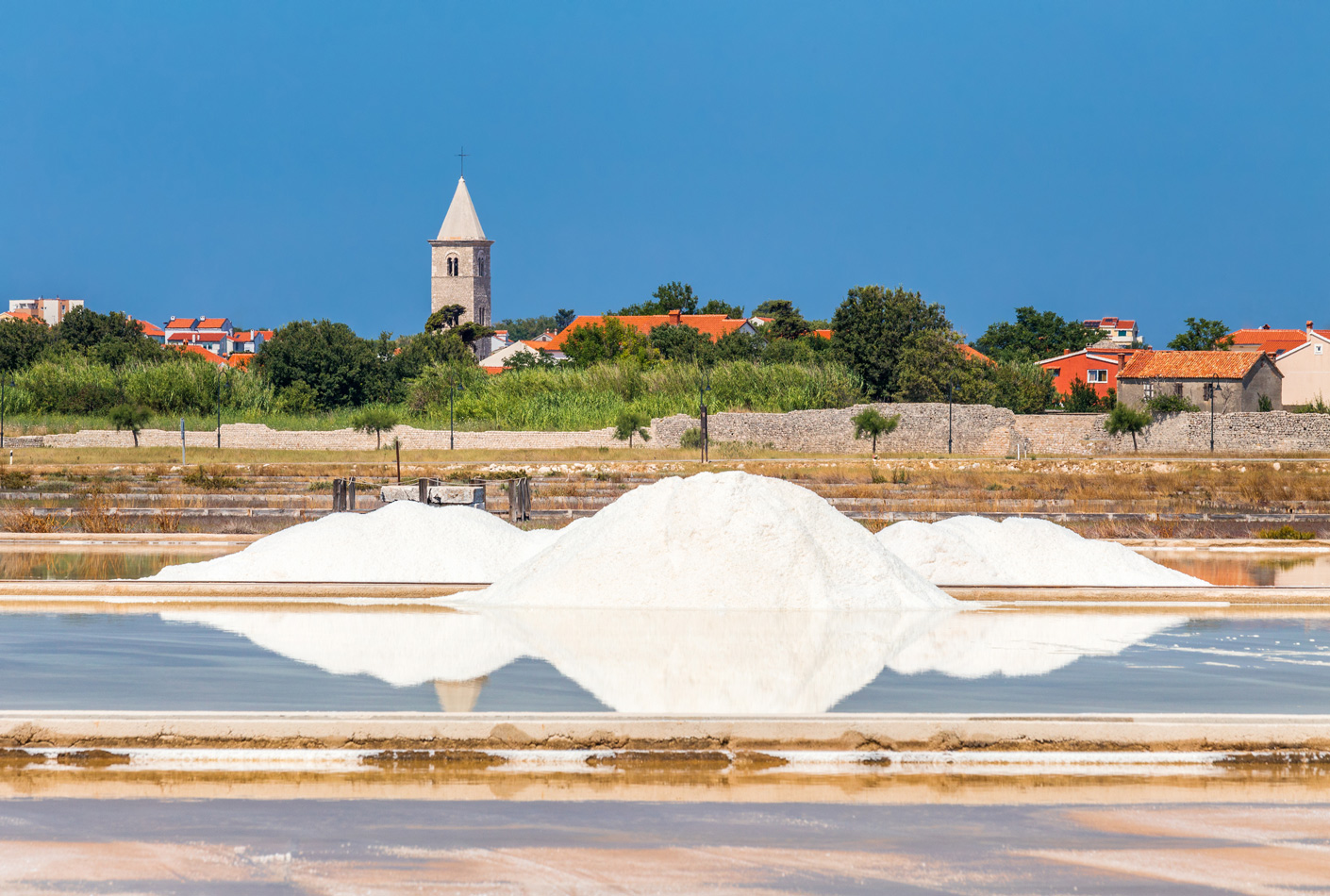