She only wanted a potato pit, but her husband created an underground world for her instead.

All about the Levon’s underground world in Armenia

His wife wanted him to build a root cellar beneath their home where she could store potatoes. But once this Armenian villager started digging, he just couldn’t stop. Levon, who was motivated by dreams and visions, continued carving the cave every day. He included stairs, halls, twists, and multiple rooms going as deep as 70 feet beneath the house. He also created small shrines and artistic carvings all throughout the cave system, giving it a properly sacred feel. In 2008 Levon passed away and his wife Tosya runs a small museum devoted to his efforts out of their home and gives tours of the strange caves her husband created. 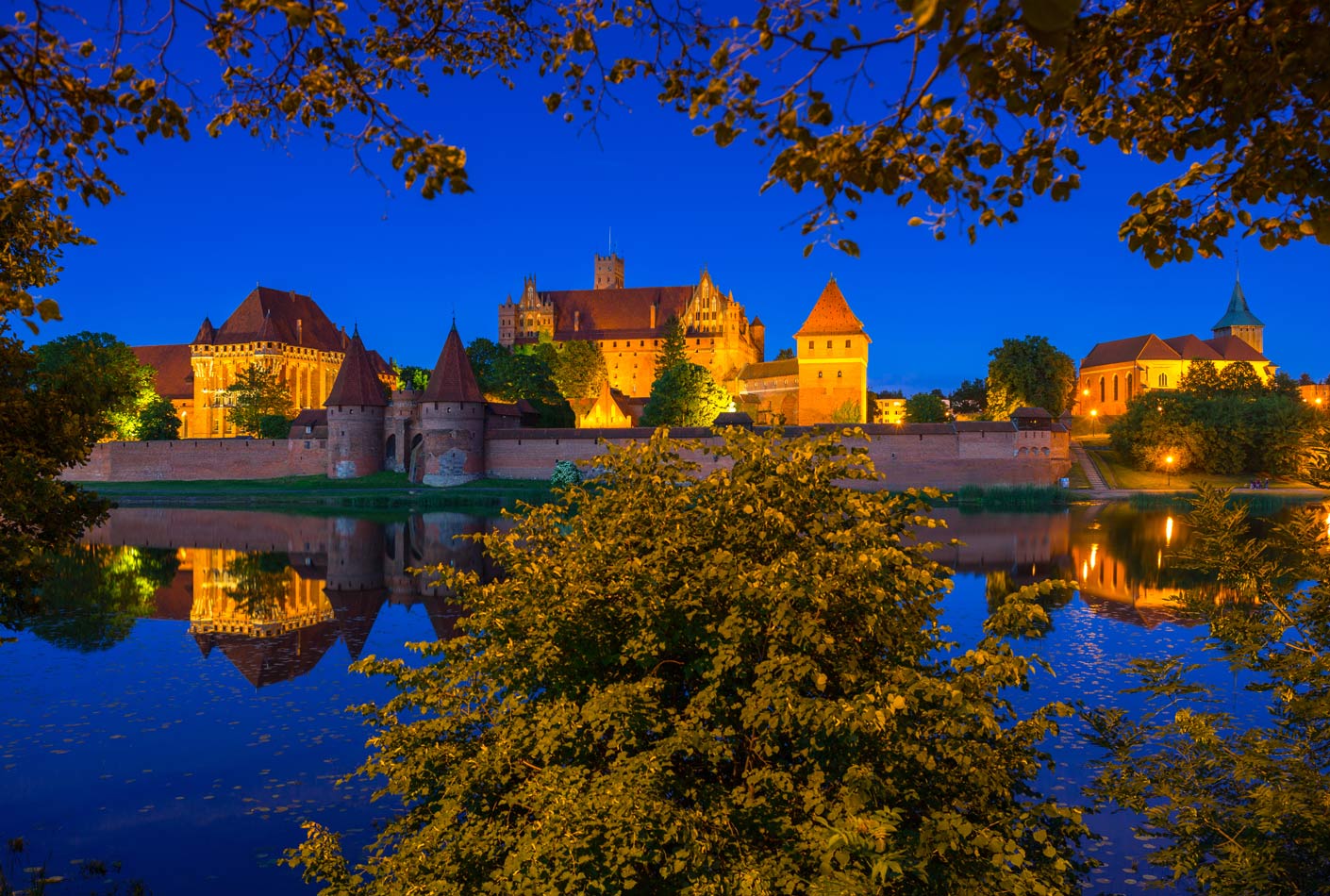 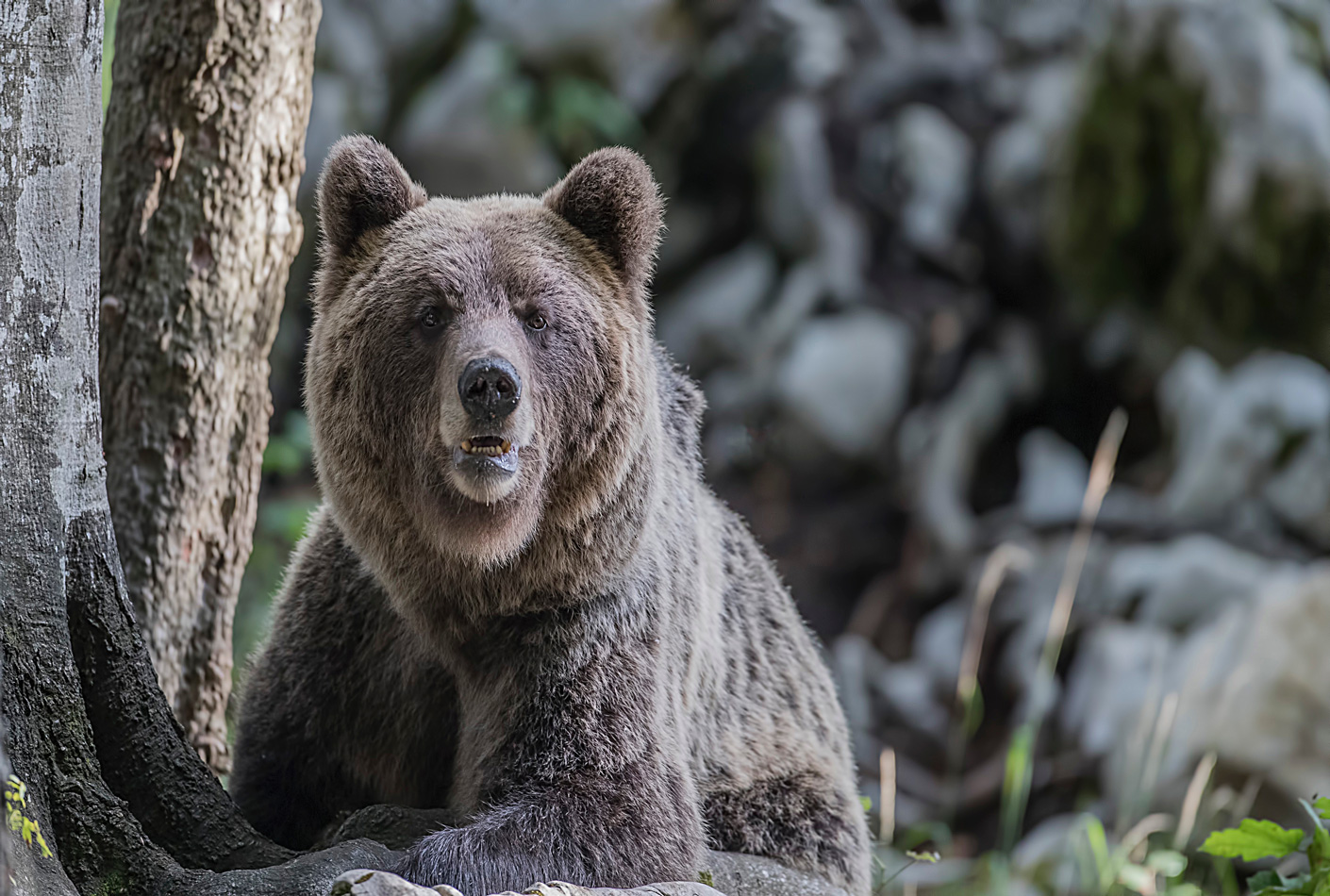