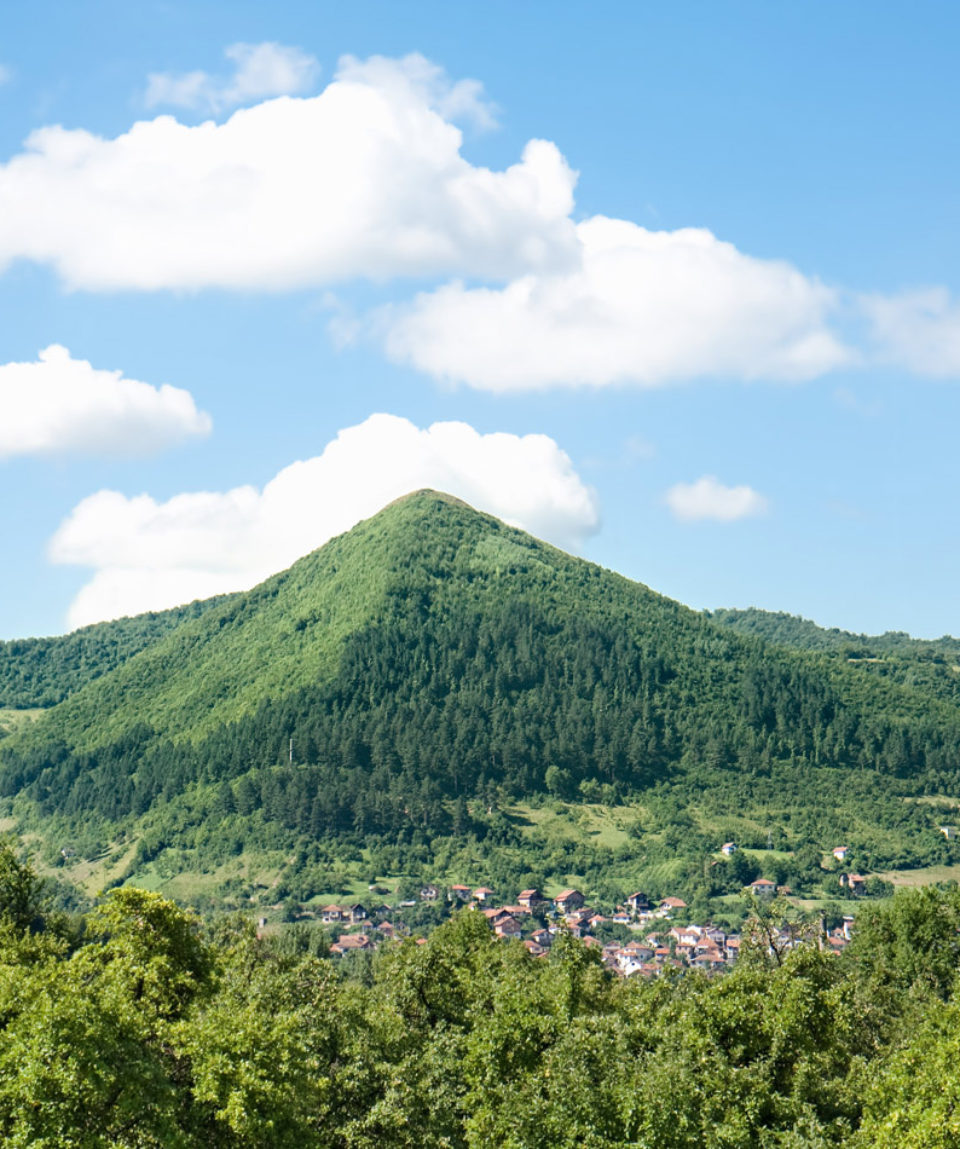 Can You Solve the Mystery of Bosnia’s Pyramids?

What if I told you that Bosnia is home to a complex of pyramids that make the Pyramids of Giza look like a child’s toy? Local archaeologist Semir Osmanagic makes this claim, and more. He says they’re at least 30,000 years old, 20,000 earlier than our accepted version of advanced human civilisation.

All about the Mystery of Bosnia’s Pyramids

What are the Bosnian Pyramids?

They’re a complex of five pyramids or hills (depending on which side of the argument you fall on) in a small town 30 kilometres (18.5 miles) northwest of Sarajevo.

The Pyramid of the Sun reaches a height of 220 metres (722 feet). Giza is tiny in comparison, at just 147 metres (482 feet). Others include the Pyramid of the Moon, Love, Earth and the Dragon. However, archaeologists claim this to be a complete hoax by Dr Semir Osmanagic, in order to secure funding and drive tourism to Bosnia after the devastating events of the Bosnian War in the 1990s. Scientists say they’re just hills. Excavations began in 2005. 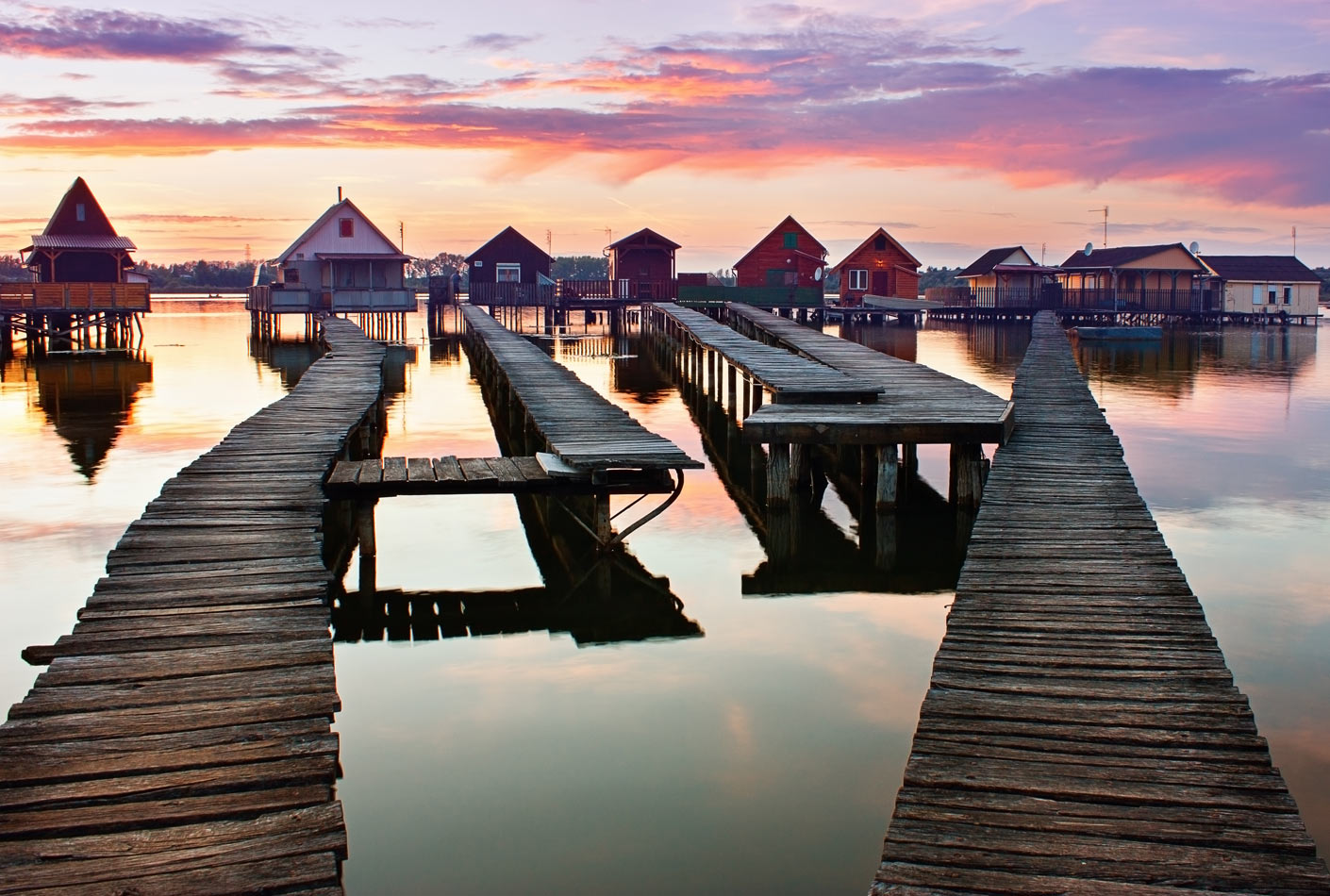 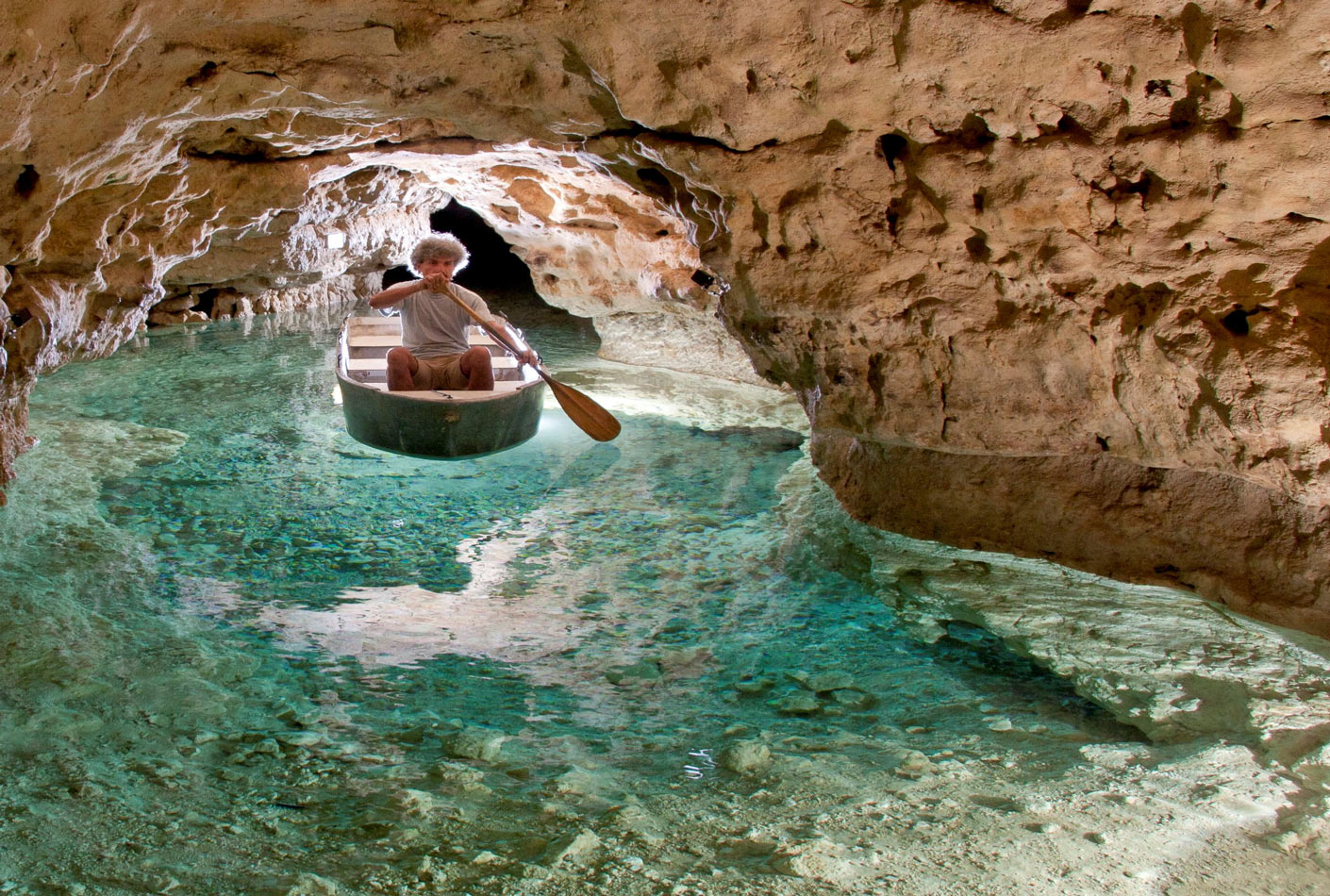 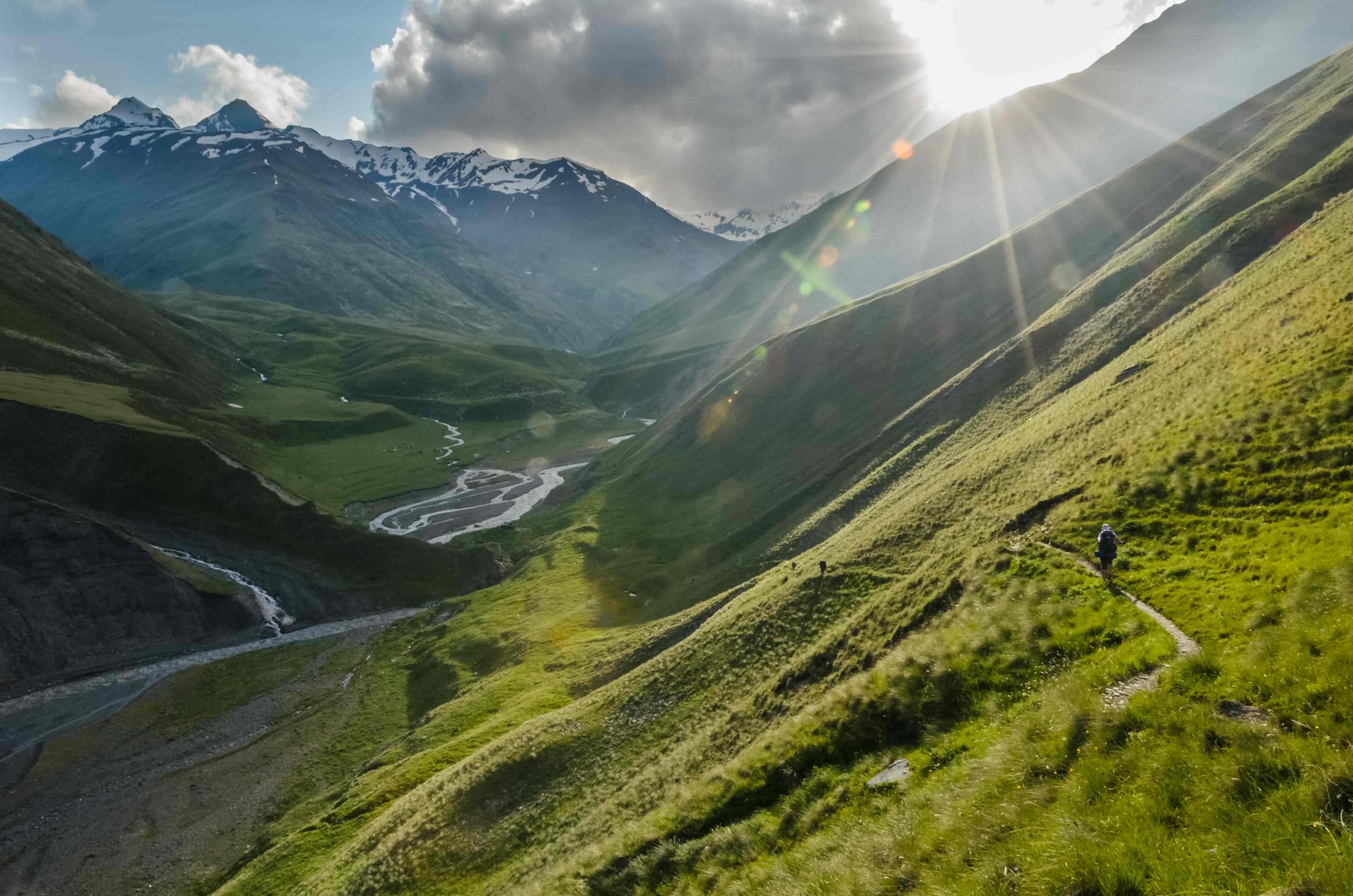