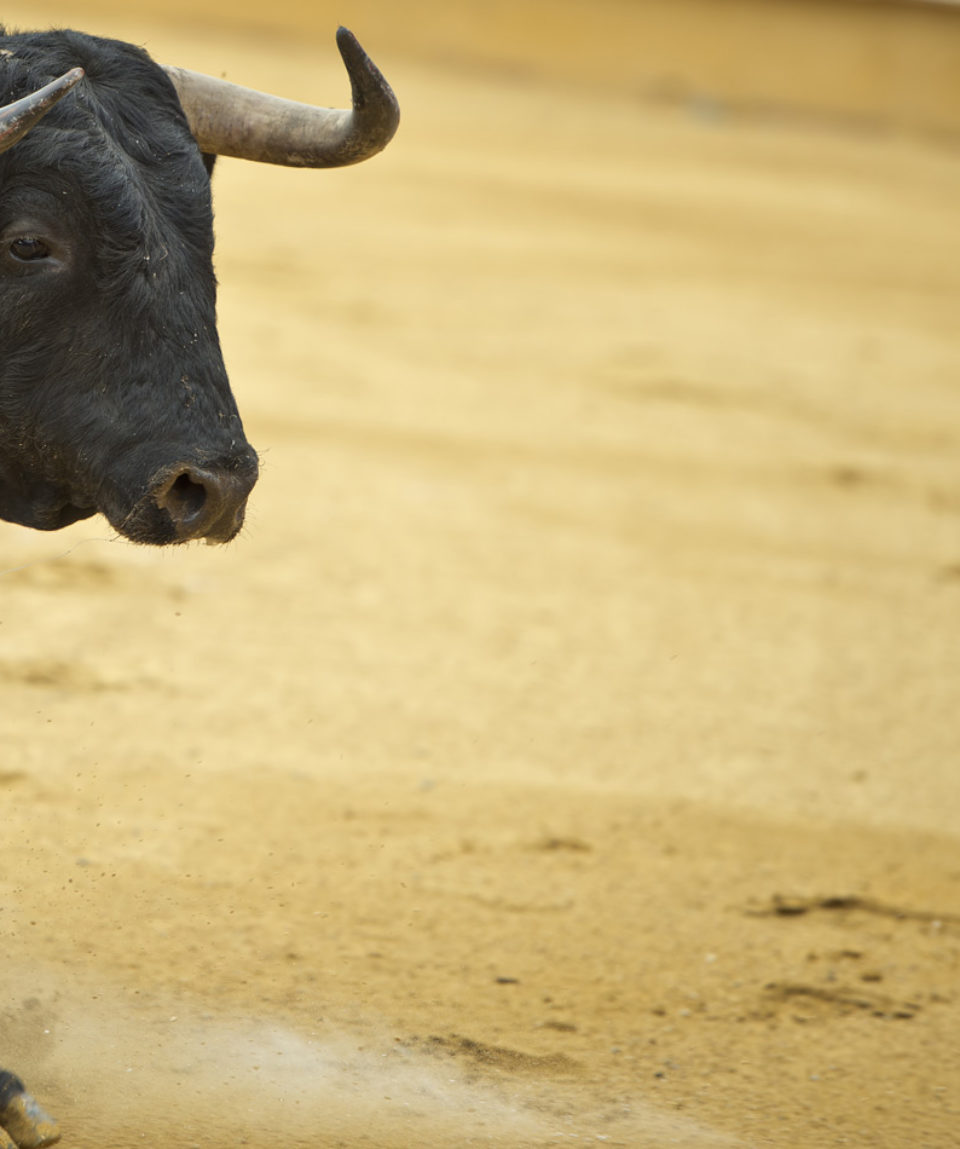 Two bulls enter. One leaves a champion—but neither loses its life.

All about the Bullfights of Grmec

Bullfights in Bosnia are an ancient tradition. A symbol of power in the Mediterranean since before the Greeks, bullfighting has been present in many forms, from the bull-jumping rituals of ancient Crete to the well-known and bloody corrida de toros in the Spanish-speaking world. The bullfights are organized on every first Sunday in August and attract thousands of spectators each year, mainly locals and their visiting relatives, but also increasingly curiosity seekers from other places. They are accompanied by a typical country fair, along with barbecues, copious amounts of beer, and folk music. 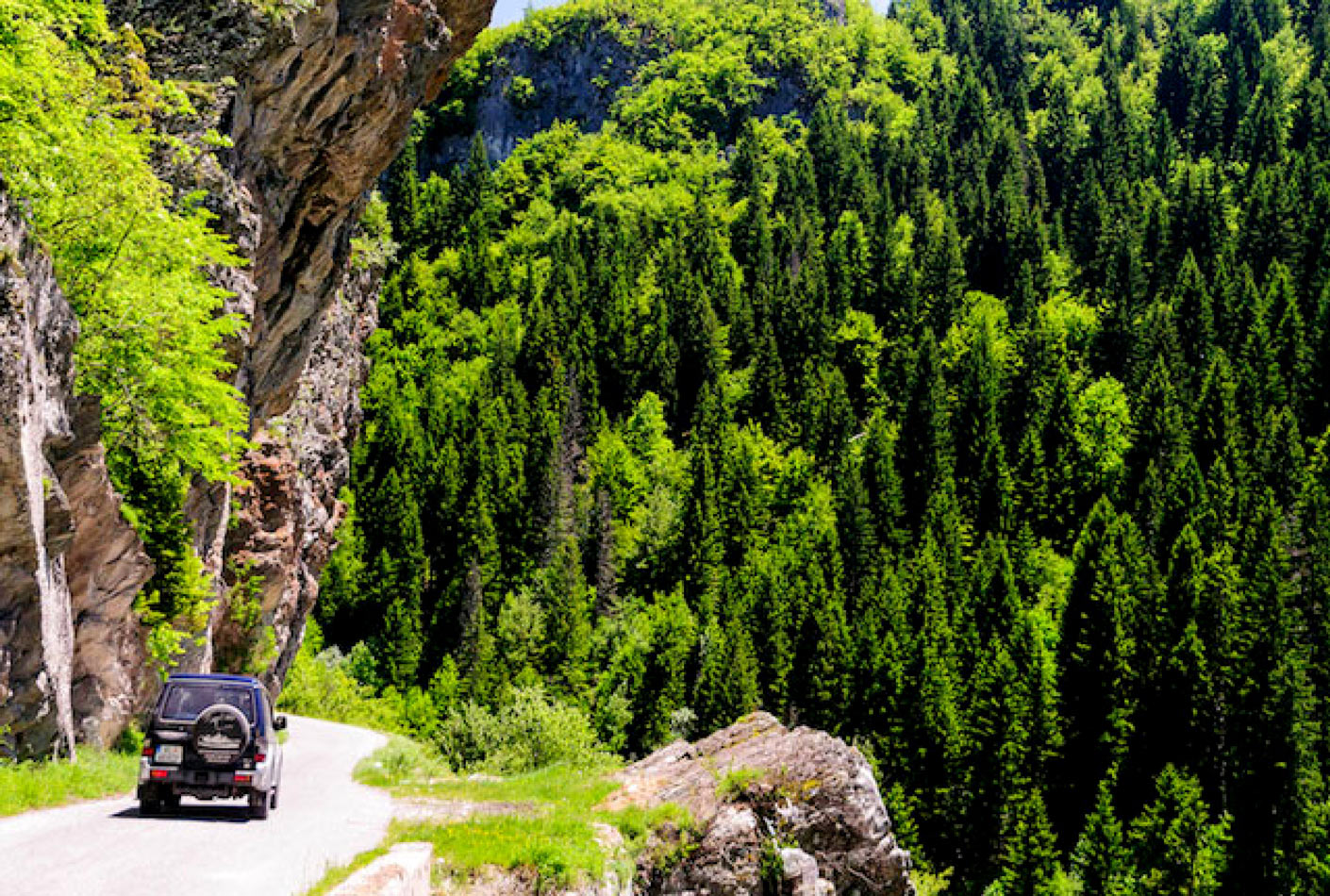 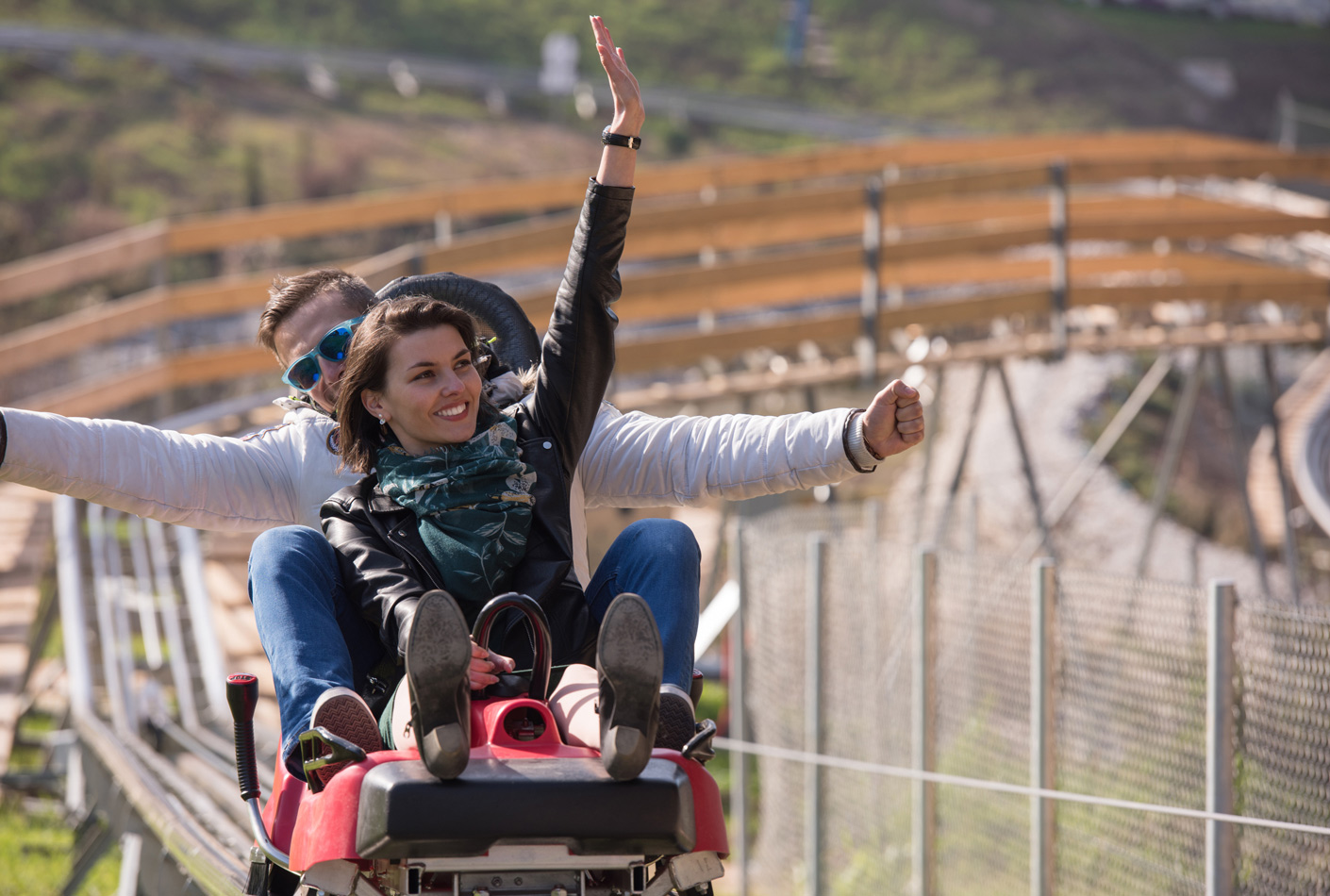